Members of the Amsterdam-based design collective will present a lecture which will present their 20+ years of pillaging the remains of modernism, post-punk and pop culture.

Experimental Jetset is an independent, Amsterdam-based graphic design studio, founded in 1997 by (and still consisting of) Marieke Stolk, Erwin Brinkers and Danny van den Dungen. Focusing on printed matter and site-specific installations, and describing their methodology as “turning language into objects”, Experimental Jetset have worked on projects for a wide variety of institutes.

Between 2000 and 2013, Experimental Jetset have been teaching at the Gerrit Rietveld Academie (Amsterdam). They are currently teaching at ARTEZ Werkplaats Typografie (Arnhem). 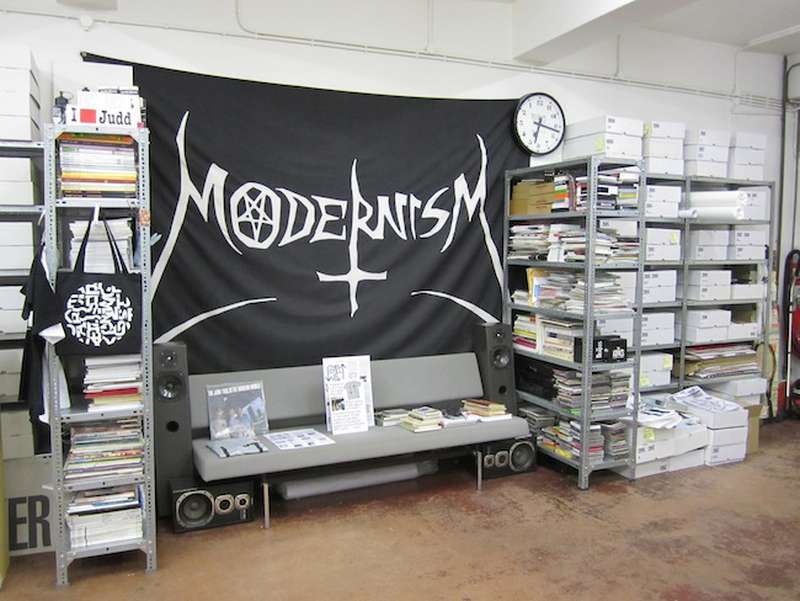 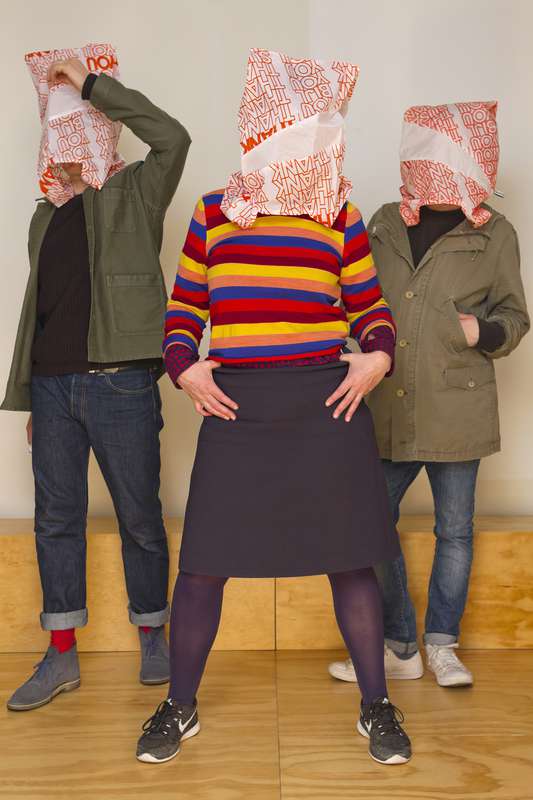 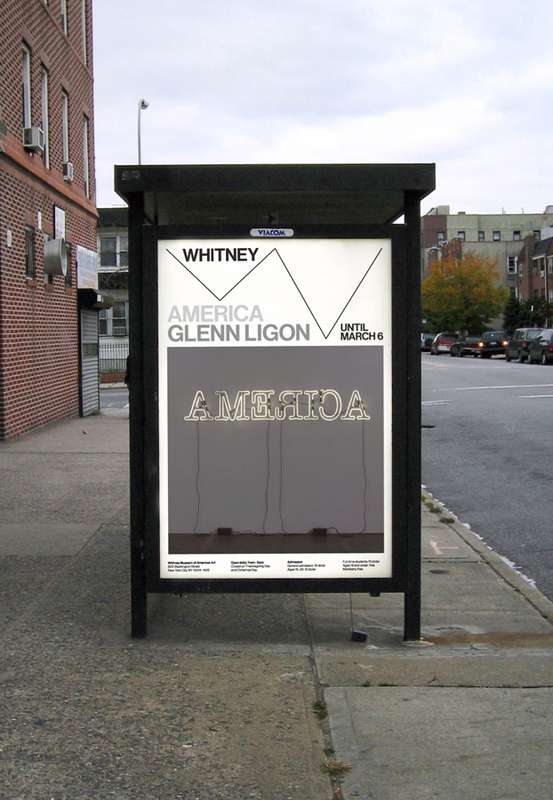 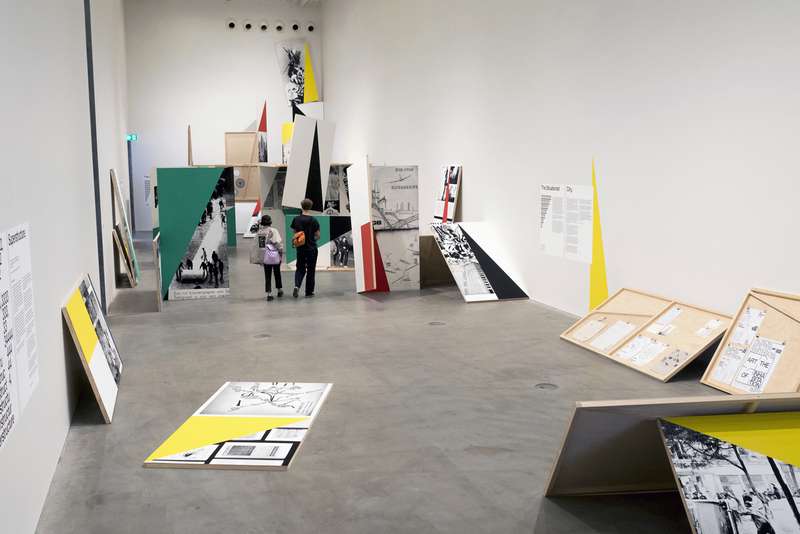 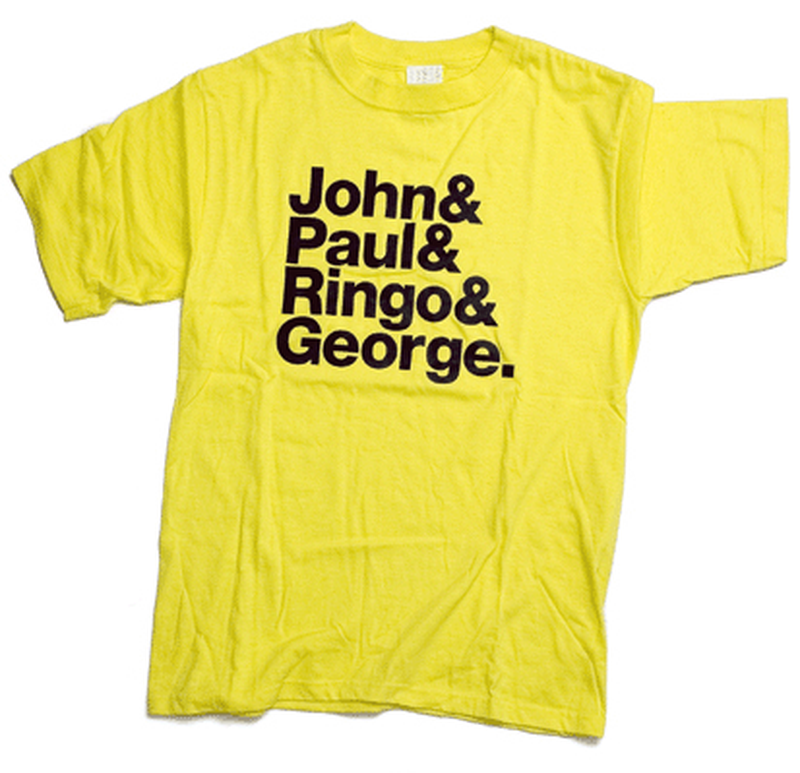