One of the most outstanding representatives of the new wave of New York designers will present his numerous projects for various mainstream and underground clients.

Bráulio Amado is a graphic designer and illustrator from Portugal, currently living and working in New York City. He worked as a designer at Pentagram NYC. Then joined Bloomberg Businessweek as an Art Director and later moved to an independent advertising agency Wieden+Kennedy. Now he works as a freelance designer on a variety of projects, sometimes bewildering in nature and amount.

His witty, colourful and free-spirited designs and illustrations often grace publications such as New York Times, Bloomberg Businessweek, FADER magazine, Vanity Fair. His designs are on the covers of many albums by famous bands and musicians such as Beck, Frank Ocean, Washed Out and Roisín Murphy’s latest album. He’s been involved in the underground as well doing posters and covers for bands such as Arthur, Django Django, Duds, Moullinex (to name just a few recent ones).

Manuel Simões writes: “Those who follow Bráulio Amado on social forums are aware of his omnipresence. There are always new projects on the go. In Portugal, he still illustrates posters for events, which are now compiled in a book published by Stolen Books, which promises to be an annual occurrence. Losing contact with the country is out of the question. ‘Because I have lots of friends who play in bands and do cool things, I end up working with them remotely.’ Whether via graphic work on albums, musical collaboration or exhibitions, he still wants ‘to be involved with various talented people’. With Bruno Cardoso, better known as Xinobi, he shares files that end up as songs by the Electronics, between New York and Lisbon, via the Internet. […] ‘Despite all the plans and conversations between continents, we can only work when we’re in the same space. I have no ambition to be a serious musician, it’s more about having fun doing things with my friends.’”

(In collaboration with Look Back and Laugh) 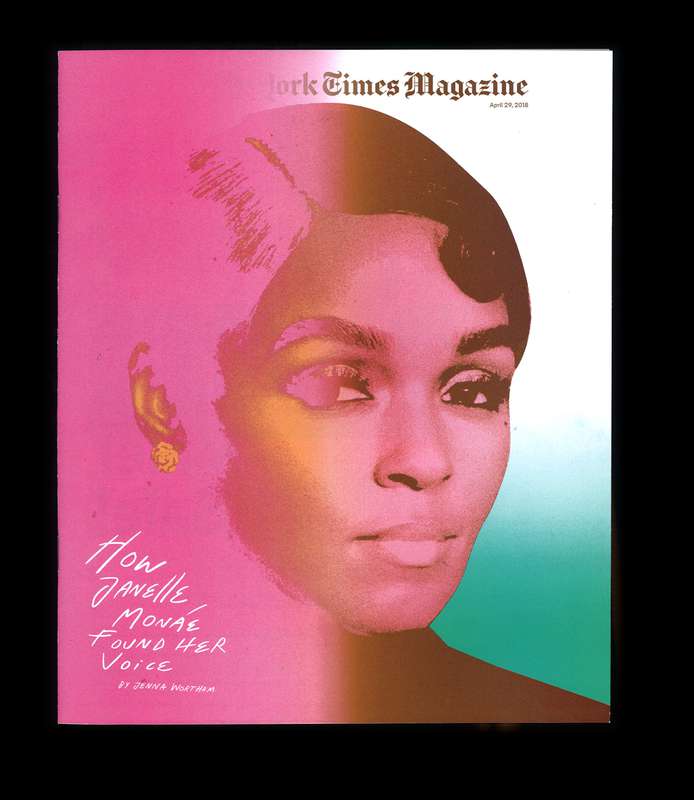 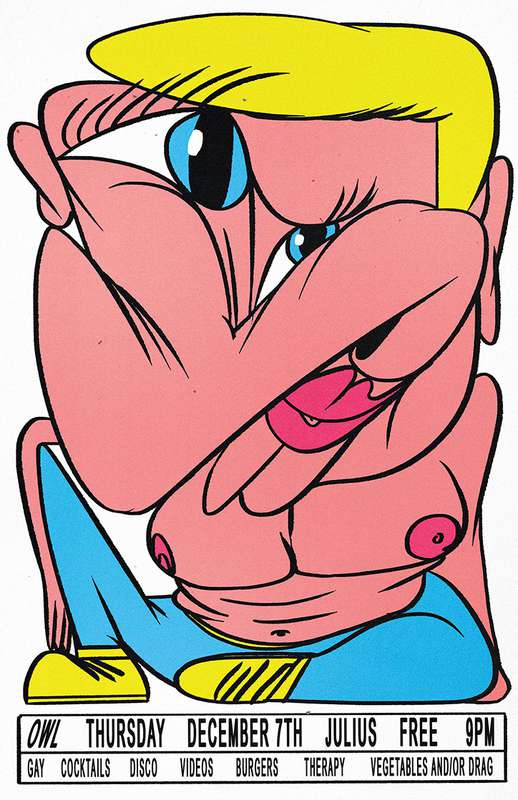 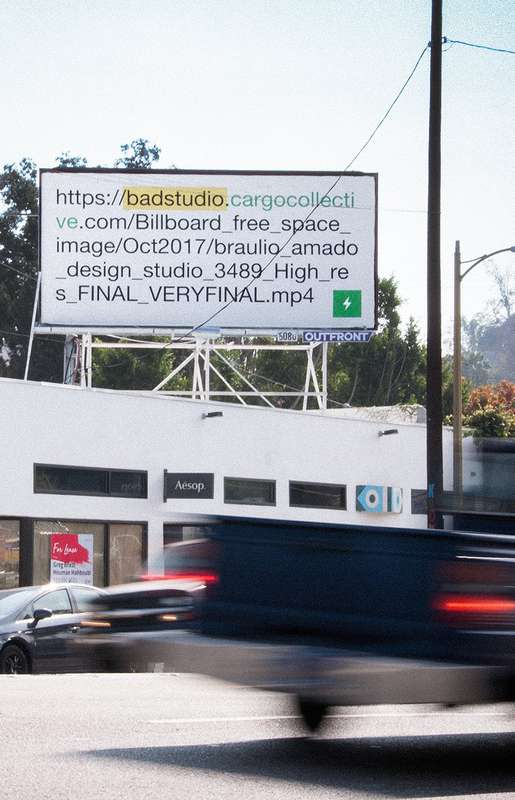 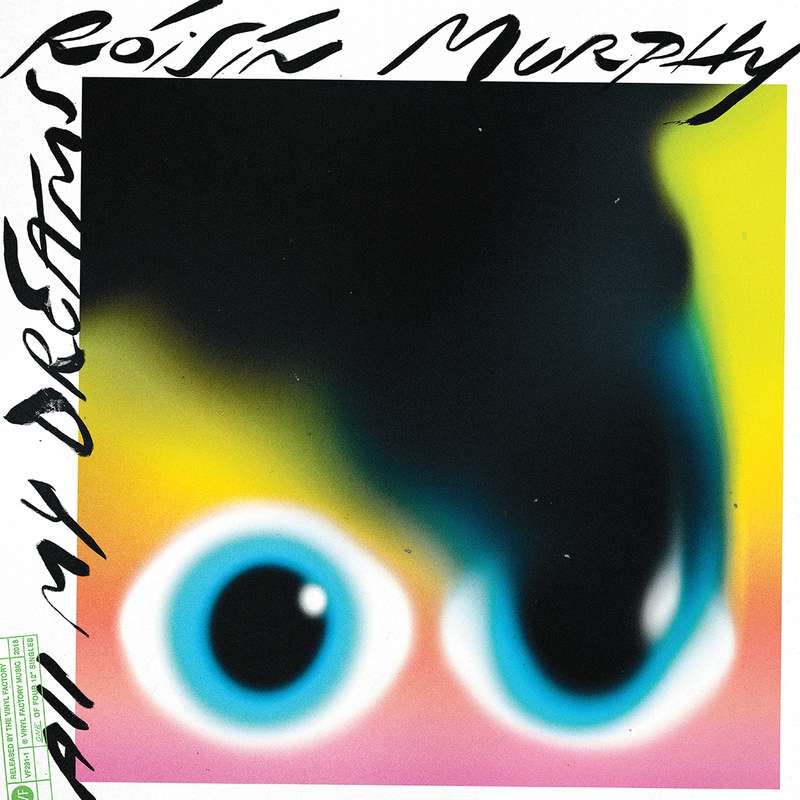 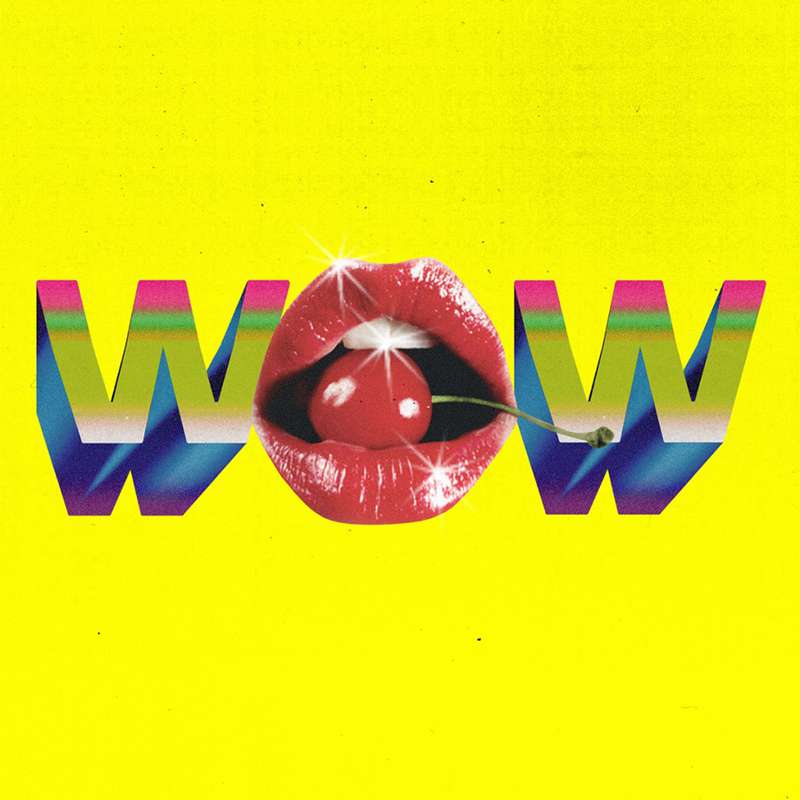 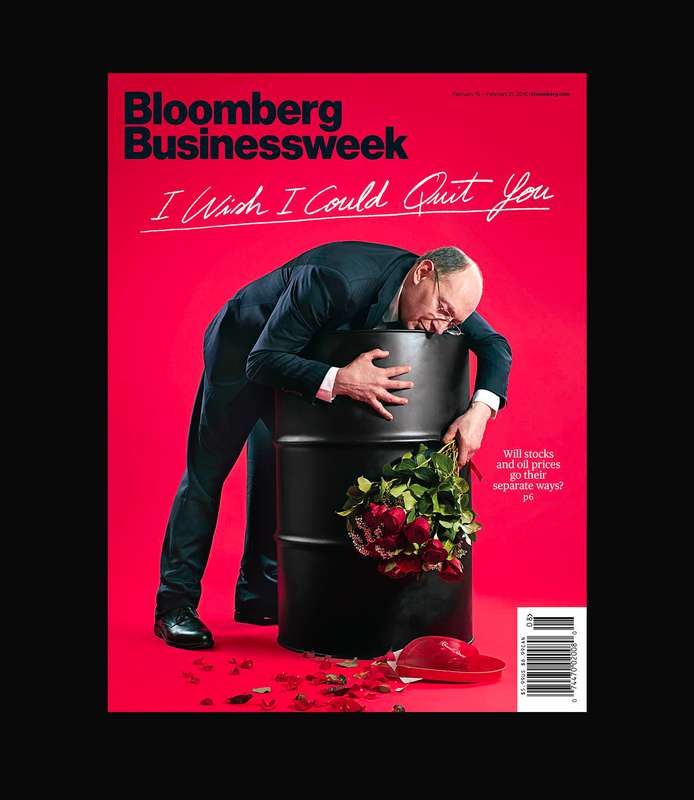 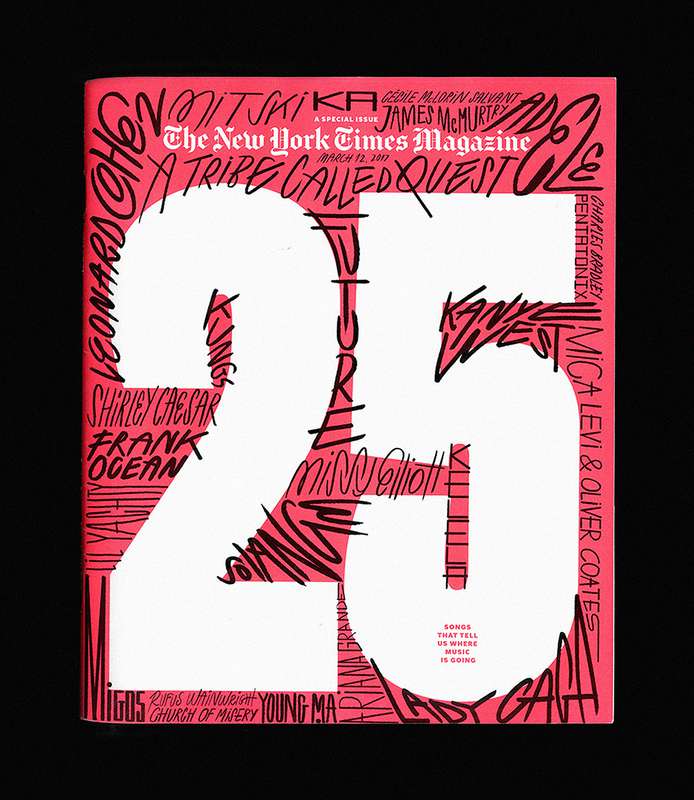