Laibach return to the stage of Križanke Summer Theatre, this time accompanied by the Lviv Philharmonic Orchestra, one of Ukraine’s leading orchestras, with a reputation that extends far beyond the country’s borders. At the prompting of the Warsaw-based Adam Mickiewicz Institute, the group has prepared a unique interpretation of Polish composer Andrzej Panufnik’s "Third Symphony", known as the "Sinfonia Sacra". One of the composer’s most popular and accessible works, it is based on the first known hymn in Polish, the "Bogurodzica" ("Mother of God").

The programme also includes an adaptation of Laibach’s original music for the Anton Podbevšek Theatre’s production of "Also Sprach Zarathustra", directed by Matjaž Berger, which they successfully took on a sold-out two-month tour of Europe. The best-known musical interpretation of Nietszche’s work is Richard Strauss’s 1896 tone poem of the same name, which was famously used in Stanley Kubrick’s film 2001: "A Space Odyssey". Laibach’s interpretation is not based on Strauss’s music but on an entirely original musical reading. Laibach’s performance incorporates impressive sets and visuals. The orchestra is conducted on this occasion by Flemish conductor Filip Rathé.

The project is organized in cooperation with the Adam Mickiewicz Institute operating under the Culture.pl brand within the international cultural programme Polska 100 accompanying Poland’s centenary of regaining independence. Financed by the Ministry of Culture and National Heritage of the Republic of Poland as part of the Multi-annual Programme Niepodległa 2017–2021. 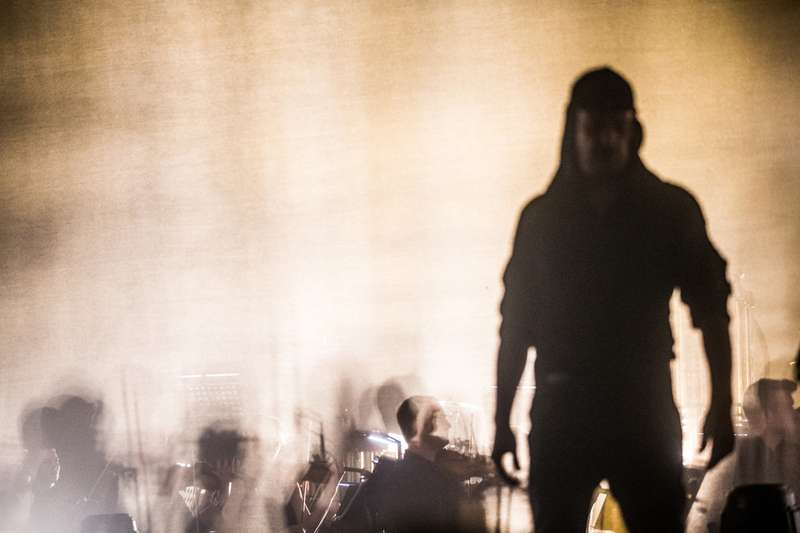