The exhibition "Seeing Eye Awareness" celebrates the artist as cultural clairvoyant, as someone having a third eye opened unto the secrets of society, as someone we invite to reveal mystical truths.

The artist has been given this privileged position to gaze past the bleeding edge and come back to society with news from the frontlines of cultural thought and the periphery of the mind. They are our shaman we look to for pulling back the veil to provide transcendental possibilities, divulge mysterious mechanisms and even identify occult forces. The exhibition will look at institutional critique lobbying from an angle that is shamanic, mysterious, and revealing. 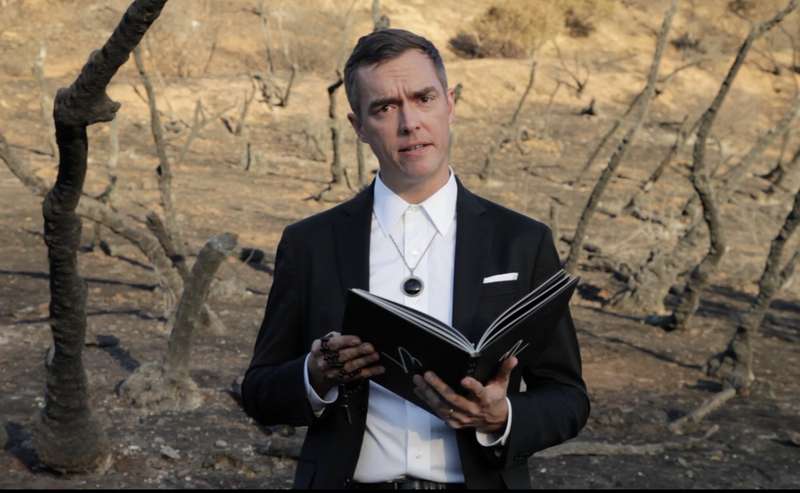