"Jami District" is a theatre performance which tackles with the notion of nations and national states in the high-tech world of the 21st century. Based on the fact that a nation is a construct and a term developed in the 19th century, the performance addresses its spectator with the following questions: How did the 19th century “invention” manage to assert itself as if it has been here forever? Will the idea of a nation end up in history’s junkyard, or will those who still believe in it? What will replace nations and national countries? Or, what is worse: nations or corporations?

The premise of the performance is the fictional (but wholly possible) event of the discovery of humanity’s oldest Palaeolithic settlement in the village of Jamena at the tripoint border between Serbia, Croatia and Bosnia and Herzegovina. The question of who owns the discovery creates a dispute, which leads to a war between the three countries. More than 150,000 people are dead. With the coming of peace, Jamena becomes an area under international protection, and international corporations build the largest amusement park in the world. About a hundred survivors from previously warring countries now need to amuse throngs of tourists in Neanderthal costumes... 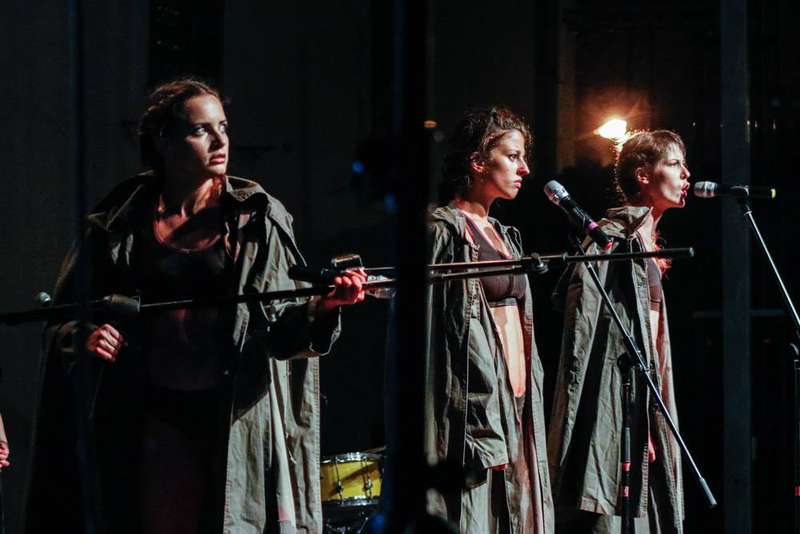 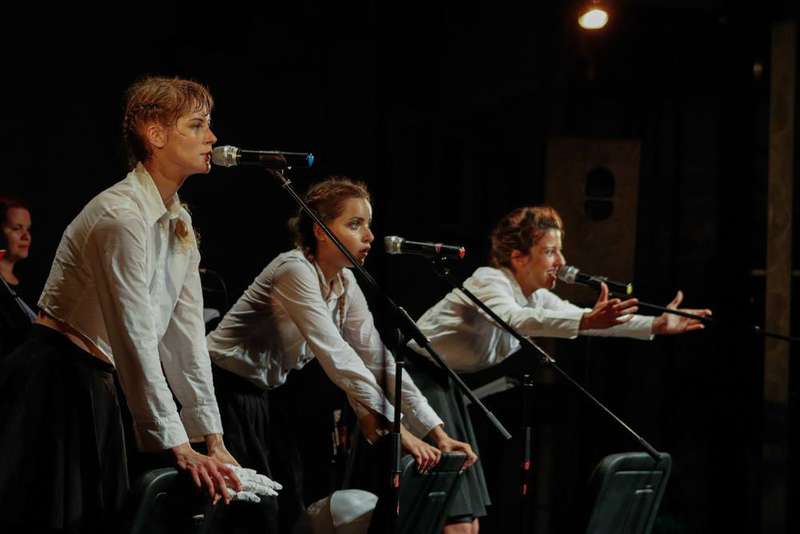 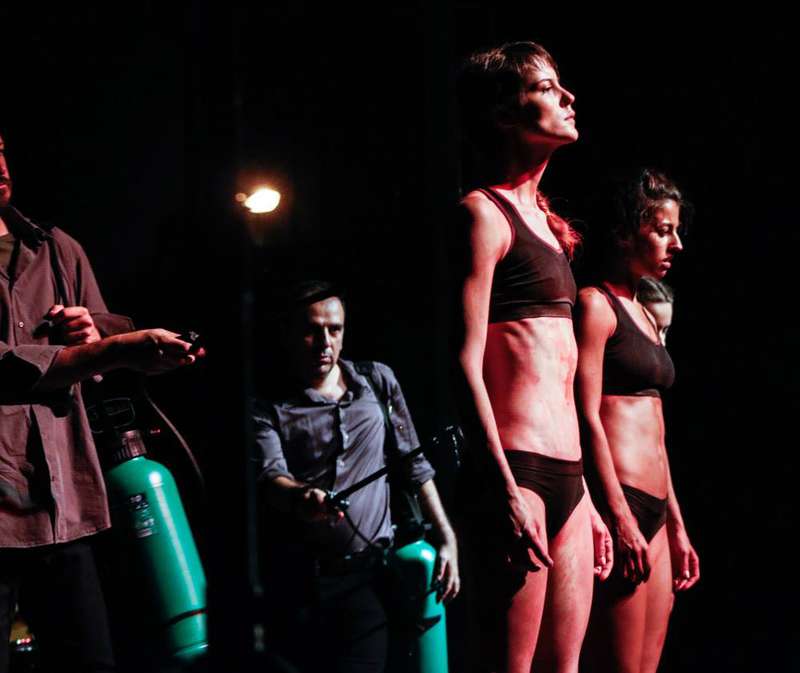 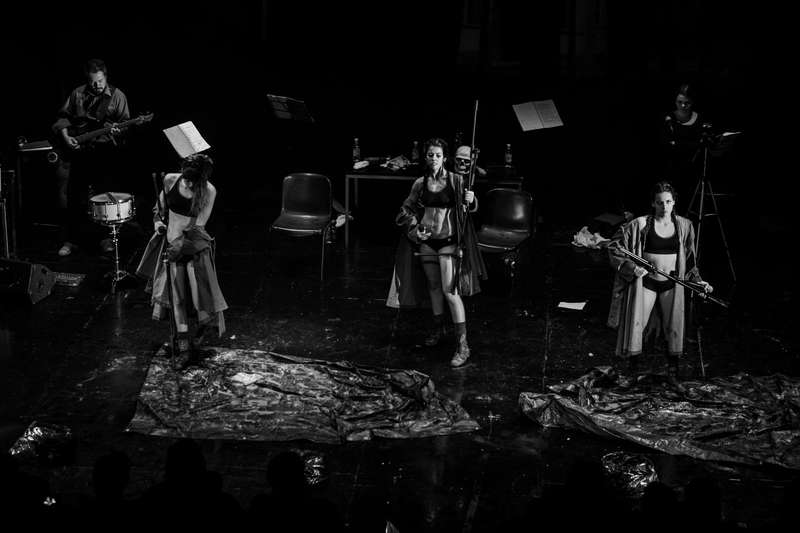