A concert of the alternative music duo Damir Martinović - Mrle and Ivanka Mazurkijević, two masters of musical innovation and creativity.

Mr.Lee & IvaneSky is a music and theatrical project by Damir Martinović and Ivanka Mazurkijević, addressing its audience with original music of the highest quality. Previously known as Strukturne ptice (Structural Birds) and also a predecessor to later incarnations of Let2 and today’s Let3, the Mr.Lee & IvaneSky duo has been performing with support musicians (Vlado Simcich Vava, Dražen Baljak, Ivan Bojčić Bin) on theatre and music stages and in film production for a number of years. Their album Colors has been labelled by critics as a conceptual album on a par with the best in the international music scene. The music created by Mr.Lee & IvaneSky is unconventional, most often categorised as alternative pop. 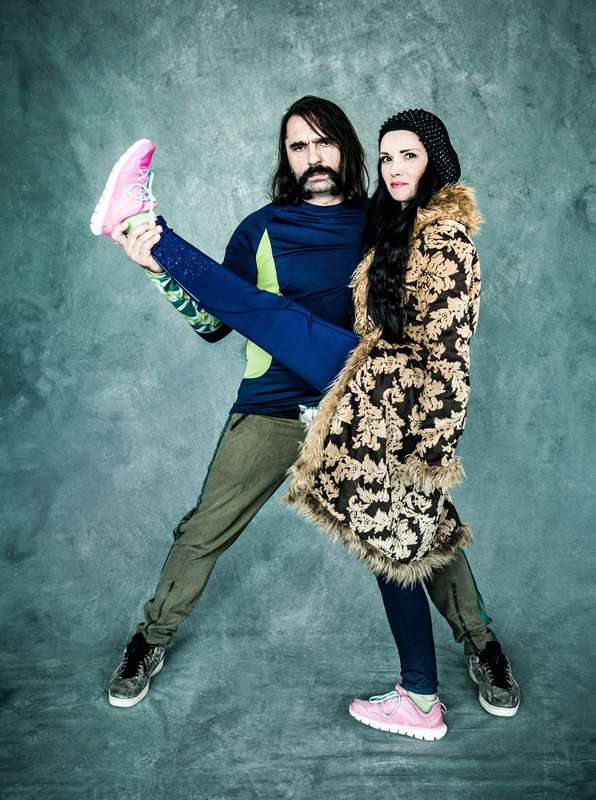 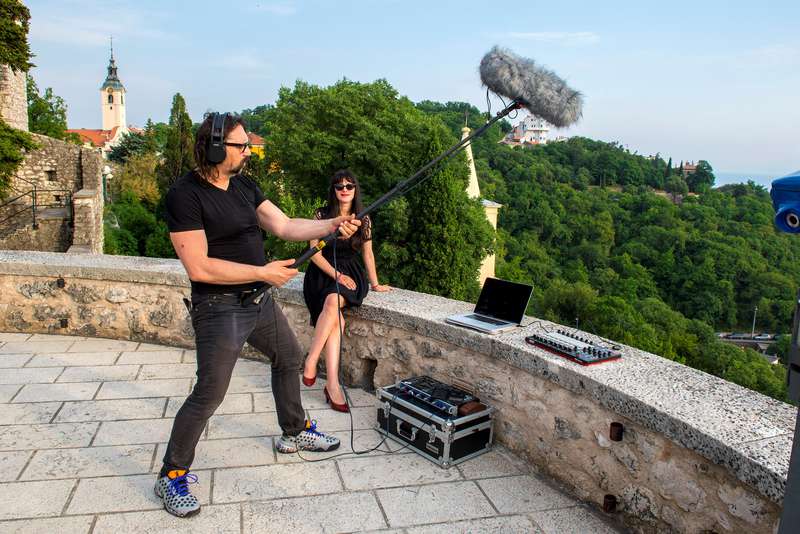 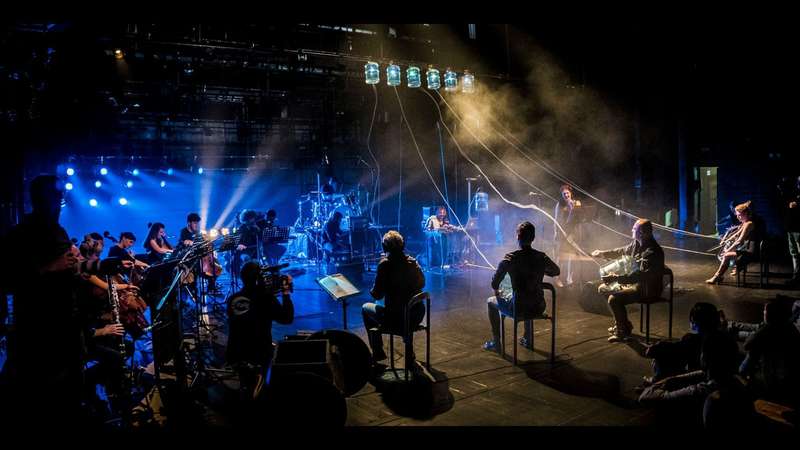